Many researches show, that cognitive decline can be affected by us. We cannot stop it completely, but we can always take preventive measures. It is known that these measures are beneficial, if they are done consistently, because they slow down the progression of dementia. We can increase our brain functions with certain activities and we can regulate the risk factors on our own. They prolong person’s health and self-sufficiency and provide healthier and longer life.

Mental activities can slow down the cognitive decline or reduce the risk for it as they support the growth of new nerve cells and the links between them. Brain plasticity is strengthened and maintained with sensory and motoric activities. 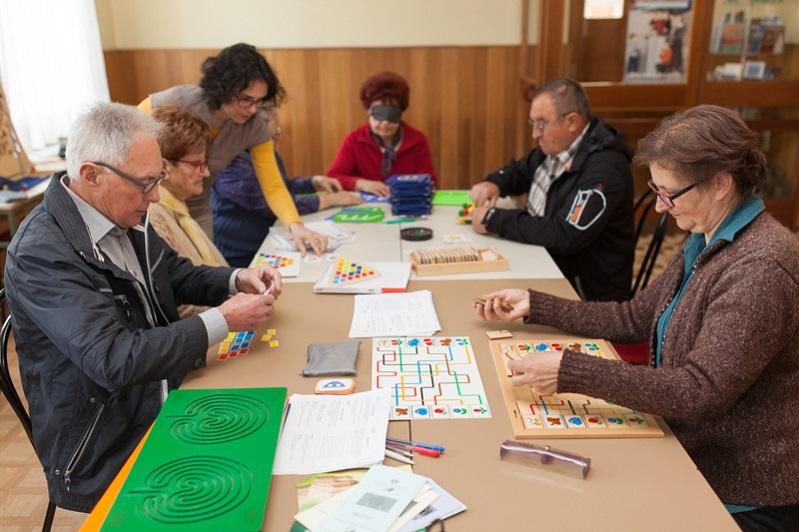 The perception of the environment and the reception of information is done through our senses (sensory perceptions), which enable us to connect with the world. Our sight, hearing, smell and taste allow the transmission of stimuli to the central nervous system in the brain, where we create an inner sense of the environment with which we are in contact. We then name stimuli and save some of them in a long-term memory. The information from the environment spreads through neurons through sensory receptors, through the sequence of several layers of neurons in different regions of the brain, and then connect with our motor responses, reflexes, centers of pain, emotions, memories, the field where we shape the meaning of perceptions and speech domains.

Mental activities can slow down the cognitive decline or reduce the risk for it as they support the growth of new nerve cells and the links between them.

Sensory and motor functions are mutually interdependent. They are related to motoric skills and reflexes of motoric movements. We see the subject, we detect it, and when we decide to capture it, we use motorics. Sensory signals mediate, upgrade and support motoric movements, thereby helping to regulate and enhance the movement. In order to properly hold the pencil and draw the object on the paper, we need to have good sensory perceptions and precise, fine movements that allow us to properly keep the pencil with the fingers and move it precisely on the paper.

Motoric motion is a complex process that takes place in the motoric and sensory cortex. Even a minimal failure in the sensory or motoric cortex can interfere with individual finger movements, which can be difficult to perform tasks requiring manual skills (buttoning shirts, zippers, holding silverware, shaving, etc.) or we have difficulty walking and balance and movement in general.

Because sensory and motoric functions are activated through different areas in the brain, activities that promote sensory and motor functions have positive effects in several areas on the neuroplasticity of our brain. With moving, singing or drawing, we also influence the improvement of mental processes, speech, language, visual perceptions, etc. 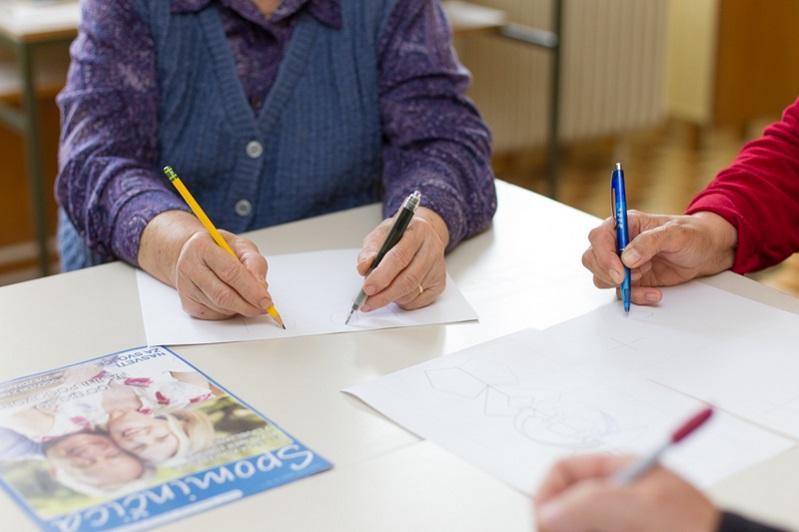 Changes occur in the brain as we do brain activities. When we perform an activity, neural connections are established by activating the two neurons between which the connection is established. If this connection is repeated several times over repeated or emotionally intense sensory stimulations, a new, stronger bond between two neurons is established through chemical processes. Chemical changes are created when neurons are combined with synapses and with the help of neurotransmitters. Through synapses, neuronal pulses travel from one neuron to another.

These processes are dynamic; more often than we will perform some brain activity and establish neural connections, the more our sensory perceptions and motoric skills will be used, developed, strengthened and at the same time become more sophisticated or sensitive, and we will perform the exercises and tasks more and more precisely.

Changes occur in the brain as we do any brain activity. When we perform an activity, neural connections are established by activating the two neurons between which the connection is established.

Cognitive or mental training also involves processes that create new synapses and new neurons. We strengthen the neural network, create new connections and connect the existing network with new ones. Cognitive exercises, exposure to an environment with many different stimuli, including greater social inclusion, increase the plasticity of our brains. In this way, we can use additional brain capacity.

For example, with exercises of memory, logical reasoning, problem solving, training of attention and concentration, we train our brains, the central nervous system connects several layers in the brain, which ultimately leads to higher mental (cognitive) processes that create a cognitive reserve.

Cognitive exercises, exposure to an environment with many different stimuli, including greater social inclusion, increase the plasticity of our brains.

Trainings that involve multiple complex cognitive functions at the same time (e.g. spatial orientation, visual memory, planning, memory, speed of information processing, etc.) will be more effective and their success will also be passed on to our daily activities. 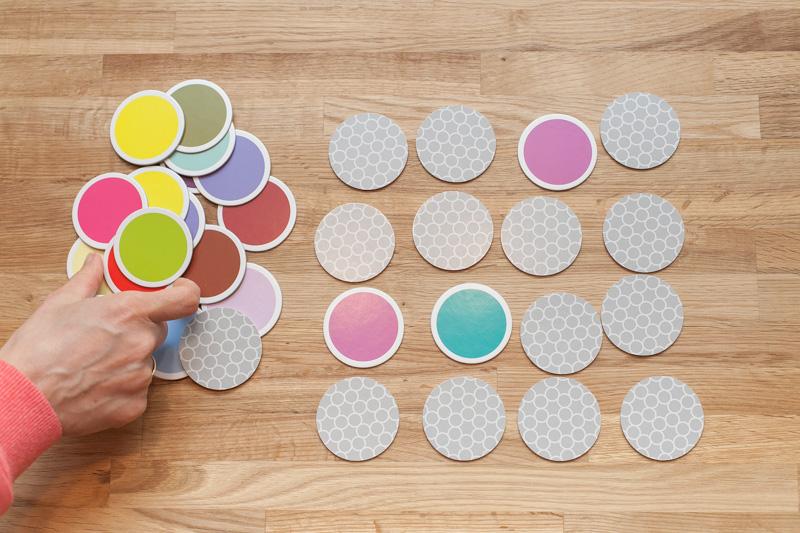 If we are not enough active or completely inactive in a certain field, neural connections are not established because they are not used, they disappear or die off over time. These anatomical and psychological changes are happening throughout life, regardless of the individual's age. Therefore, various preventative exercises and tasks that strengthen the sensory, motor and cognitive functions are important for maintaining our vitality and the resilience of the brain throughout life.

Larger that is our cognitive reserve, the more we will resist cognitive decline associated with aging, as resistance appears in denser neural connections. Some studies have shown that cognitive reserve can even cover the signs of Alzheimer's dementia, which is why we say that the risk of developing dementia in people who were more cognitively active and have a more active lifestyle during their lifetime is smaller.

Today, it is scientifically confirmed that by doing regular mental activity as well as by encouraging and re-learning different skills, we can slow down the cognitive decline.

For success, it is important that we take enough responsibility in the tasks and that the exercises are carried out for a continuous or uninterrupted period. The more we engage in various leisure activities, the slower the cognitive decline will take place. Some studies have shown that younger the people are, the more successful are in training, so preventive activity is crucial.  Today, it is scientifically confirmed that by doing regular mental activity as well as by encouraging and re-learning different skills, we can slow down the cognitive decline.